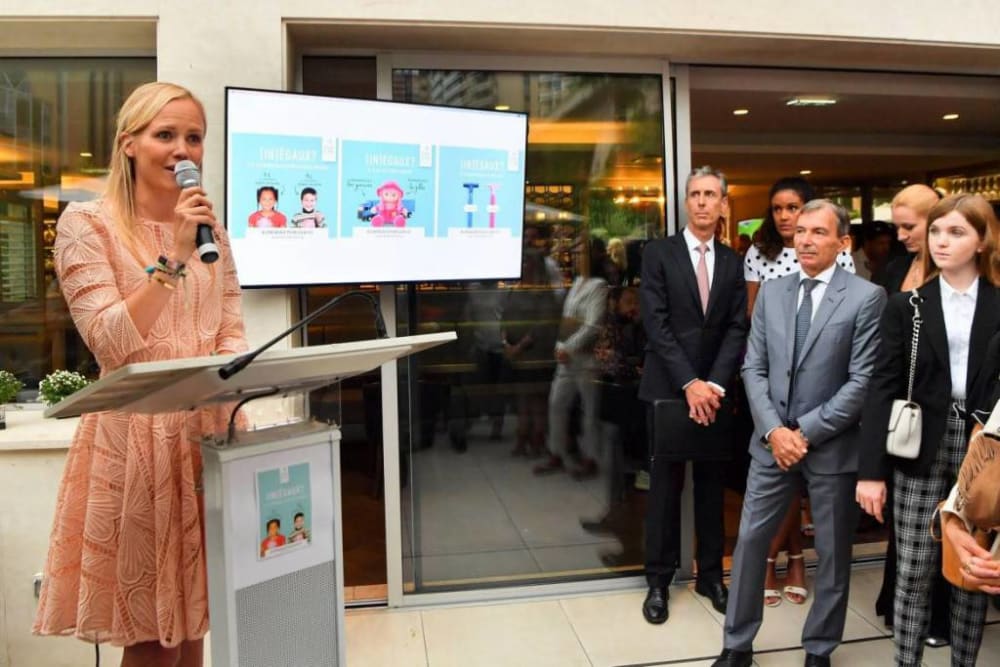 SuperYachtsMonaco is proud to announce that we are making a commitment to positive change in the workplace by supporting SheCanHeCan’s new Equality Pledge.

Founded in 2011 by Vibeke Brask Thomsen, SheCanHeCan is a Monaco-based feminist association whose aim is to inspire and support girls across the globe to take leadership roles whilst encouring both girls and boys to realise their full potential, regardless of their gender.

Through the use of workshops, classes and a mentoring programme, SheCanHeCan supports and promotes gender equality by providing education and training to children and adults. Building on this mission, the organisation recently launched a new initiative, the Equality Pledge.

Established to increase awareness about our collective responsibility and ability to make gender equality a reality, the Equality Pledge aims to create change world-wide. Using a series of 10 pledges for individuals, families and groups, the association will encourage pledgers to make an impact within their community and beyond.

The Equality pledges include discouraging sexist, racist and homophobic behaviour, challenging social and gender stereotypes and recognising the capacities of individuals according to their interests and not their gender, race, sexual orientation or physical ability.

Vibeke Brask Thomsen, Director of SheCanHeCan explains “The Equality Pledge is a realisation that all of us can create change. We can all have an impact if we chose to make change. Inequality is not someone else’s problem to solve. It’s ours. It’s yours.”

Committed to bringing gender equality across all sectors and communities, SheCanHeCan have created a powerful video featuring a number of high-profile sports personalities and Monegasque government officials who have already pledged to make social changes within their institutions.

Additionally, the association are running a social media campaign to raise awareness and promote the message of diversity and inclusion for all. By encouraging people to make their own Equality Pledge, SheCanHeCan aim to put gender equality at the forefront of the social, political and economic agenda worldwide.

At SuperYachtsMonaco, we are delighted to support SheCanHeCan’s new initiative and to take action to overcome gender inequality in the workplace. In keeping with SheCanHeCan’s fundamental vision, we are proud to have established a gender-inclusive and supportive work environment for our employees and we are committed to ensuring that equality remains a key focus for our dedicated global team.