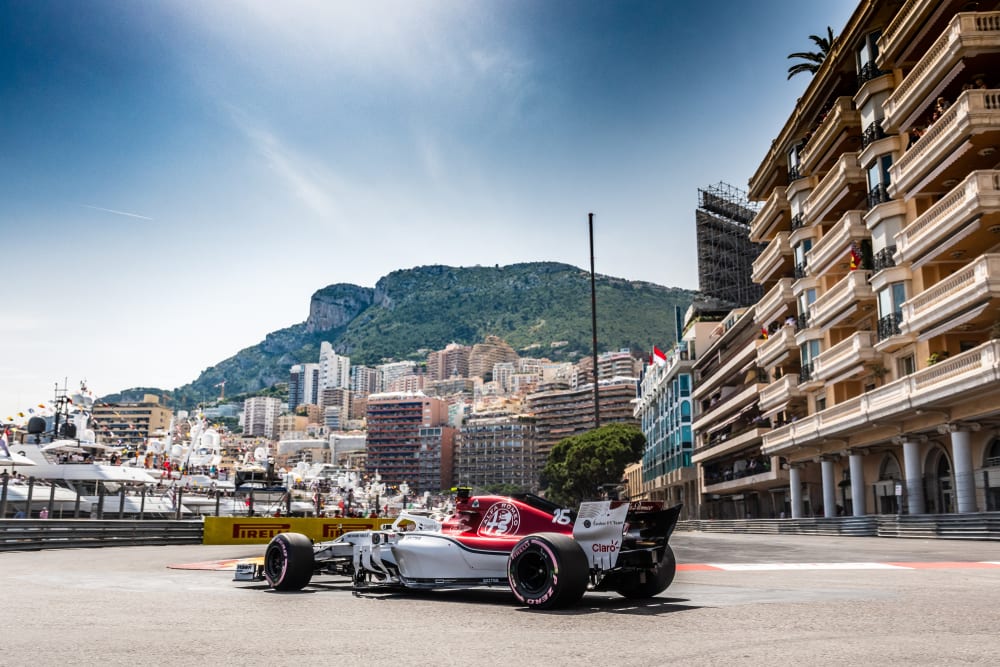 The biggest event of the year in the principality, the countdown is on for the 77th edition of the Formula One Grand Prix this May

In just a few short weeks, the Formula One World Championship teams will be rolling into town for the 77th edition of the Grand Prix. From the 23rd – 26th May, Monaco will celebrate the 90th anniversary of this iconic race. Catch the action from a track-side berth in Port Hercules and watch as 20 elite drivers battle it out for pole position. The most hotly anticipated event of the year, the Grand Prix promises high-speed action, plus an exciting mix of exclusive parties, charity events and live entertainment. Here’s our guide to what’s hot for 2019:

In addition to the Formula 1 Grand Prix, 2019 will also see the return of the Monaco E-Prix. The 3rd edition of the Formula E championship race, this year’s E-prix is not to be missed. Held on Saturday 11th May, watch 24 drivers including former F1 star Felipe Massa race for victory on Monaco’s city-center circuit. Featuring innovative GEN 2 electric cars, the E-Prix is a fully interactive experience. Check out the racing simulators in the Gaming Zone or give your favourite driver a power burst via the “Fan Boost” social media feature. Followed by the Jaguar I-PACE eTROPHY, this year’s Monaco E-Prix promises exceptional all-electric racing action. 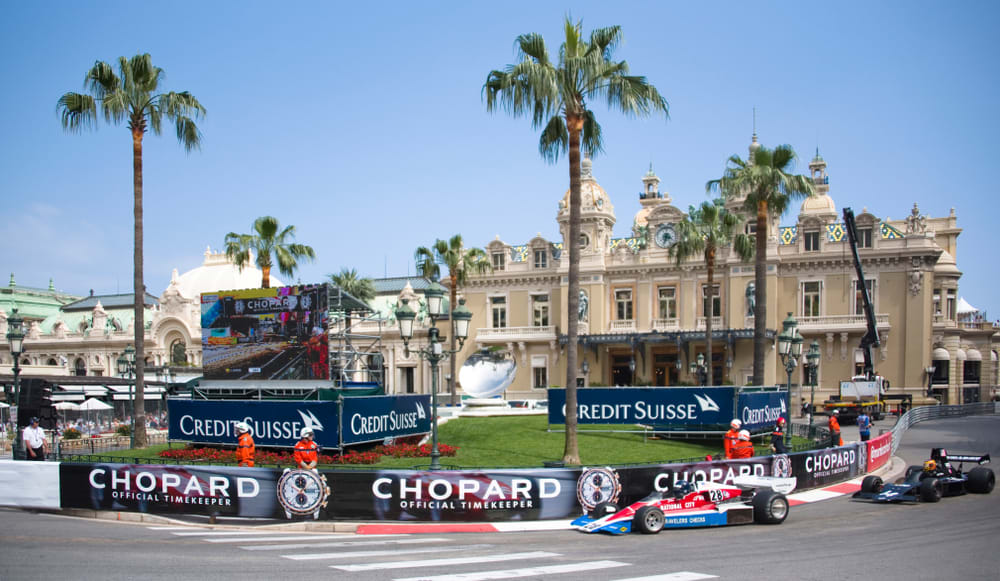 The original Grand Prix after-party, Amber Lounge Monaco is the most exclusive experience in Formula 1. Back with a bang in 2019, this year’s Lounge will kick off on the 24th of May with clubbing concept U*NITE. Watch models and F1 drivers strut their stuff on the catwalk before a prestigious charity auction followed by the Fashion After-Party. On Saturday, enjoy cocktails and dinner at the Amber Lounge Dining Club before hitting the After-Party for live music from international artists. Finish the weekend in style on Sunday evening at the F1 Driver post-race event, there’s no party quite like an Amber Lounge party.

One of race week’s most sought-after invitations, get ready for this year’s edition of the Sunset Beach Party. Open from noon till midnight for 4 days only each year, Sunset has become a Grand Prix tradition. Chill out at the Meridien Beach Plaza and watch the qualifying races on outdoor screens set against an ocean backdrop. Enjoy cocktails in the ultra-chic lounge area before dinner at Sunset’s pop-up Waterfront restaurant. With live performances from international artists promised throughout the weekend, this year’s edition of Sunset is sure to be an event to remember. 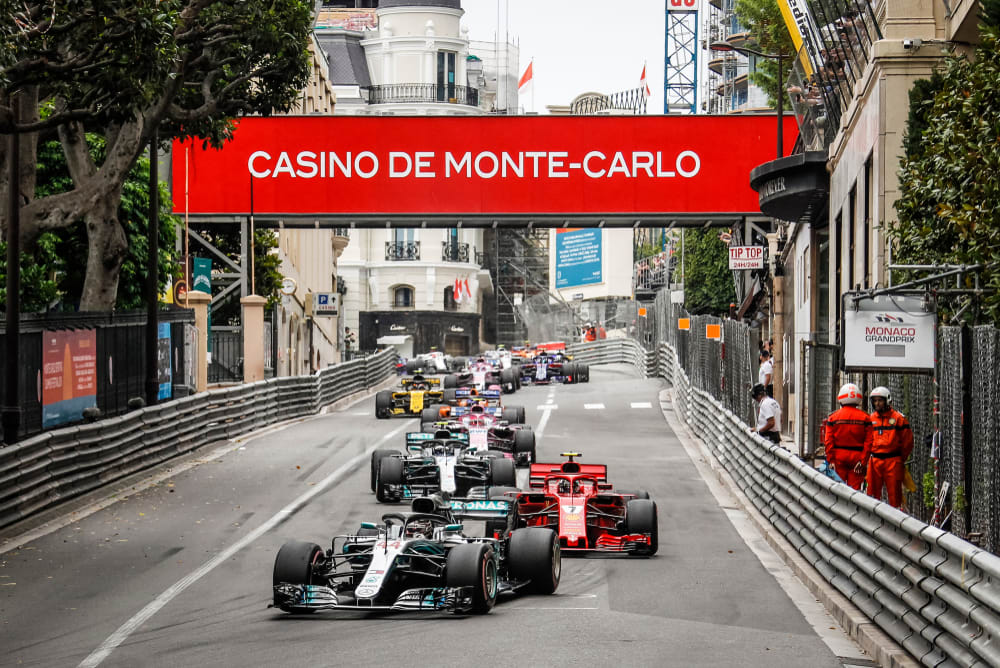 Coinciding nicely with the Monaco Grand Prix, this year’s edition of the Cannes Film Festival will take place from the 14th-25th May. A glittering showcase for the international film industry, Mexican director Alejandro González Iñárritu will head the jury at this year’s festival. 2 weeks of non-stop entertainment, the 72nd edition of the festival promises movie premieres, private screenings, exclusive VIP parties and more. The perfect pre-race celebration, catch all the 2019 festival action by reserving one of the sought-after berths in the Quai d’Honneur.

Charter a Yacht for this year’s Monaco Grand Prix

The ultimate way to kick off this year’s summer season, your Grand Prix experience starts here. Contact our dedicated charter team using the form below and let us put together a luxury charter voyage for you to enjoy the very best of the French Riviera this May.